The pleasure of a warm shower 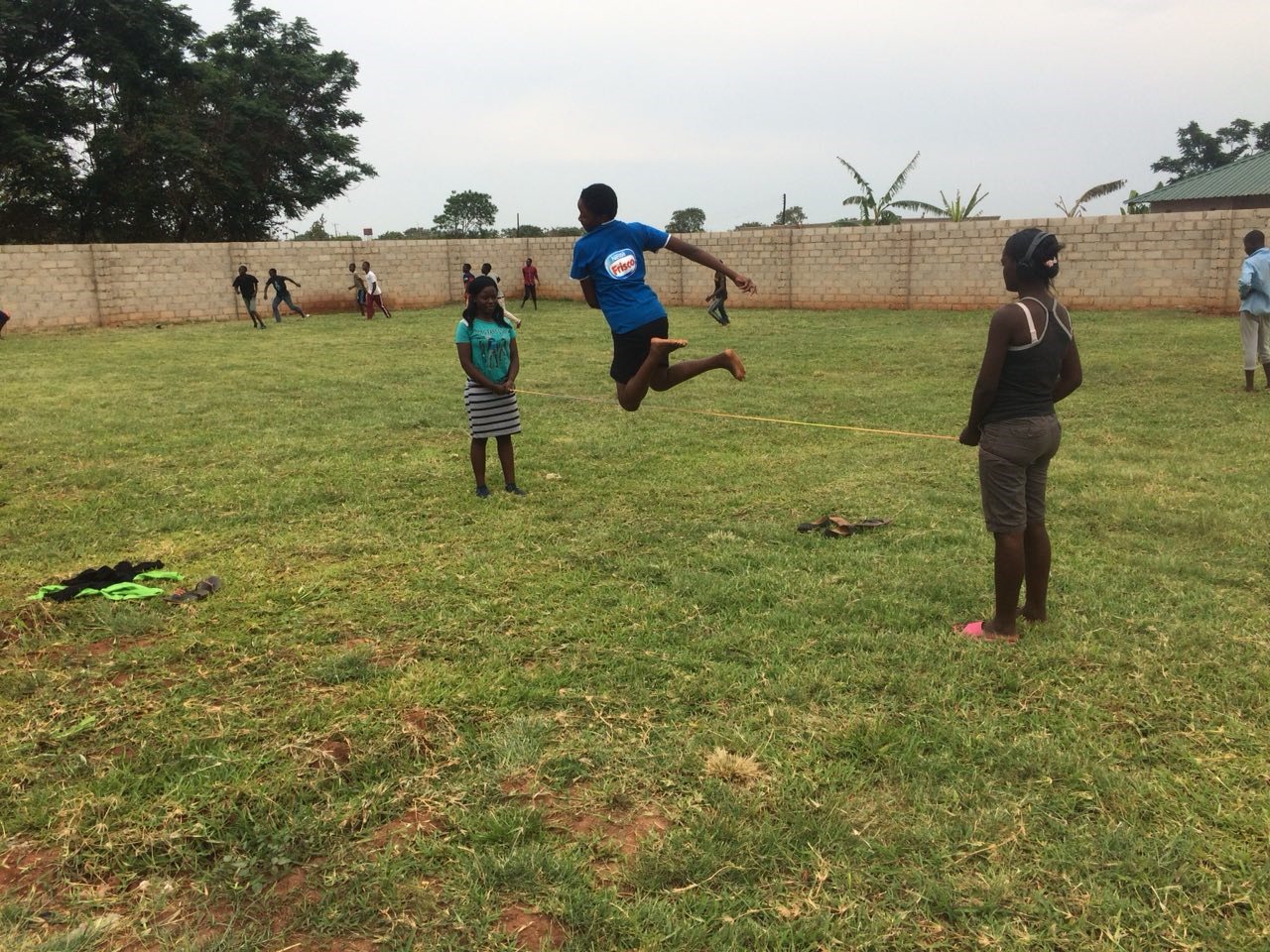 On the plot in Linda compound, Lusaka, Zambia the sports field is now almost finished and is being well-used by many of the 80 children we support at FCTrelief Zambia foundation.

Before and after tuitions, mornings and afternoons, the children play various games as well as football and have a great time together. In the meantime, we have been able to build an ablution block with 2 toilets and a shower for boys and the same for girls which has proved life-changing for many of them. Hardly any of the 80 pupils had ever had a proper shower, and certainly not with warm water! They are delighted and use both toilets and shower regularly. Under supervision, they are also responsible for making sure it is all kept clean and ready for the next child. It is a special blessing for the girls when they have their periods and can shower daily. Each child was given a towel to use and look after, another thing they had never had, and soap and body lotion is also provided for them. What we take for granted, is a treat for these children. It helps build their self-esteeem as they learn about hygiene which for us is such a normal part of daily life. Recently there was a serious cholera epidemic in Lusaka mainly due to the appalling sanitation, especially in the compounds, so the use of a proper and clean toilet is of great benefit to our children to help protect them.

This is indeed a donation that has made such an enormous improvement to many lives and is greatly appreciated. It is a joy to see how much pleasure the kids get from both the playing field and the toilet and shower block.

Thank you very much,