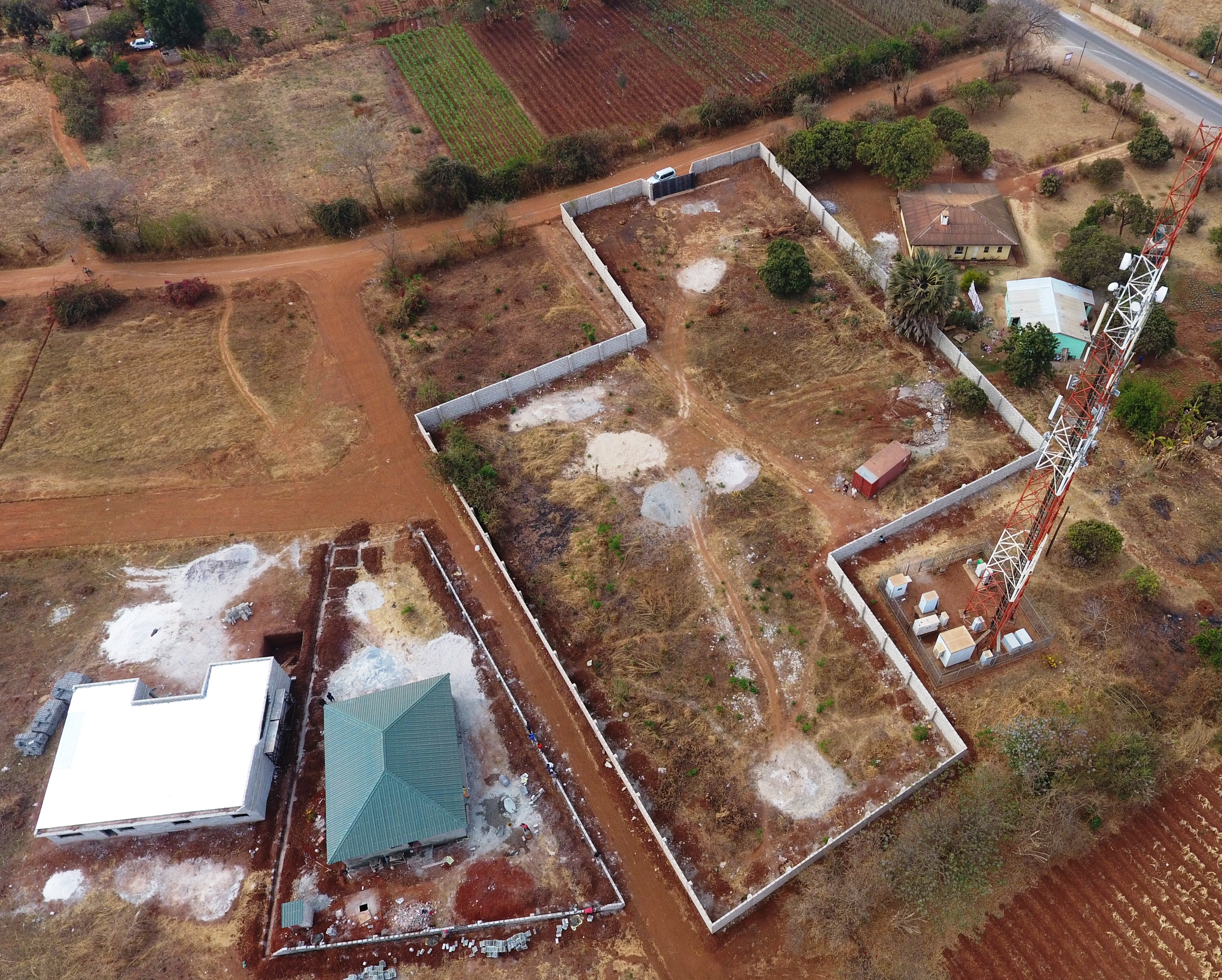 In December of 2015 a friend I had known for quite some years suddenly and very surprisingly left us. He was the kind of person that once met, could not be forgotten. At the farewell ceremony we heard, that his parents had various projects going on in Zambia. Zambia is not only home to the world famous Victoria Falls, it also faces some great challenges. Their association is called FCTrelief and it uses its resources to help people improve their living conditions and support projects in their further development. The projects are specifically selected and are based on FCTrelief’s personal connections with local managers, thus ensuring that each franc invested arrives where it is most effective.

Now. Hank and I did not always agree on which the best football team was 😁, but his love for the game was great and undiscussed. So it was an easy call for us. We decided, to support join forces with FCTrelief to build of a “Hank’s Field of Dreams” to give many kids the chance to know, learn and love the game that was so important to him.

We already got some first drafts of the field as well as a first drone picture. We are looking forward to many more. #FootballBelongsToThoseWhoLoveIt.